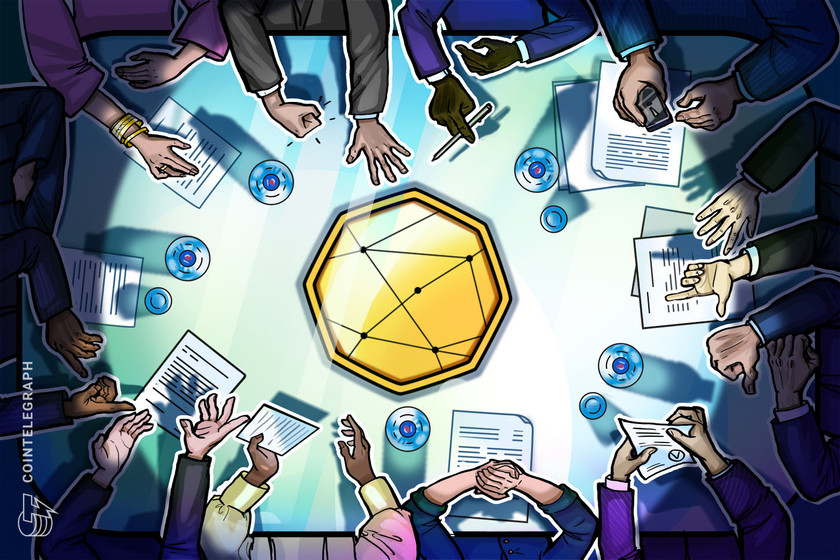 In response to a deluge of comments, the Treasury’s anti-money laundering office is slowing its roll on a rushed proposal to monitor a whole new range of cryptocurrency transactions.

On Jan. 14, the Treasury’s Financial Crimes Enforcement Network (FinCEN) announced that they were extending the window on comments in response to a rule originally announced two days before Christmas and less than a month before a new administration takes over.

The rule as originally proposed sought to add new thresholds for registered money services business, i.e. crypto exchanges, transacting with self-hosted wallets, which are only identifiable by their keys. The proposal provoked an uproar from the cryptocurrency community, which saw it as a violation of the tenets of peer-to-peer transactions as well as the procedural rules that govern U.S. regulators.

The original comment period extended for only 15 days, most of which were holidays. Today’s extension represents a huge victory for the crypto industry. By the office’s account: „FinCEN appreciates the robust responses already provided by commenters and has reviewed more than 7,500 comments submitted during the NPRM’s original comment period.“

With the inauguration of Joseph Biden just six days away, the Treasury’s leadership is likely to see a major changing of the guard. Few predict Janet Yellen, Biden’s nominee to replace current Treasury Secretary Steven Mnuchin, to be as hawkish about such transactions.

FinCEN seems to have given special credence to arguments that there are different thresholds at play between applying bank-style provisions on cash transactions as opposed to foreign transaction-level thresholds to crypto wallet exchanges. Currently, a bank has a duty to report any withdrawal or deposit of more than $10,000 in cash. Meanwhile, the infamous Travel Rule dictates that any transaction  of more than $3,000 coming into or leaving the United States needs to pass along identifying information about the transactors.

FinCEN had not responded to Cointelegraph’s request for comment as of publication time.

Joining the proposed crypto monitoring thresholds was another new proposal from FinCEN that would require disclosure of offshore crypto accounts holding more than $10,000.