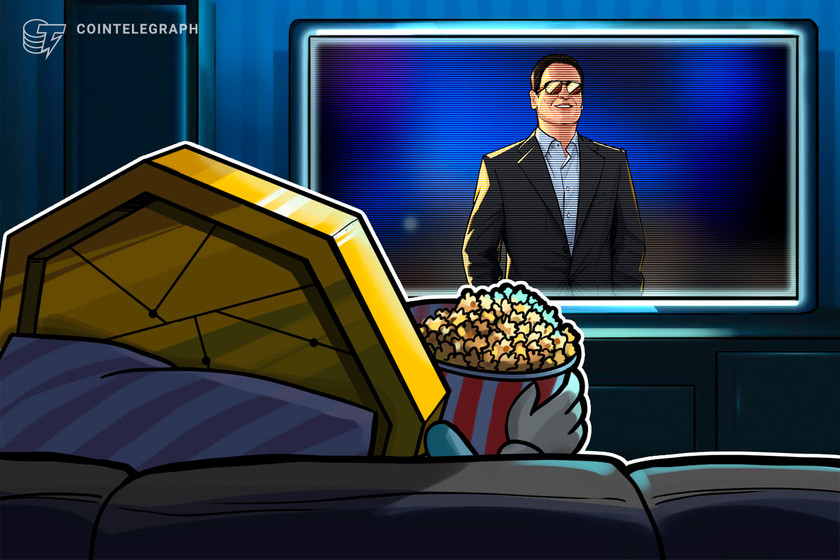 Billionaire investor Mark Cuban has thrown his weight behind Polygon, according to a new disclosure on one of his websites, offering further evidence that wealthy investors are tapping into the digital asset market despite the recent turmoil.

The addition of Polygon to the Mark Cuban Companies website appears to have been made recently and reaffirms the billionaire’s backing of the project.

Cuban, who was once a polarizing figure in the cryptocurrency market, has become a more vocal supporter of the nascent asset class over the past year. Recently, when Elon Musk decided to stop accepting Bitcoin (BTC) due to environmental concerns, Cuban said his Dallas Mavericks would continue to accept the digital currency as payment.

Cuban has also acknowledged that cryptocurrencies are beginning to reflect real demand for their utility, arguing that the future of the industry remains bright.

“Having more TPS and lower gas fees is not enough,” he wrote, adding:

“There must be a CURRENT network effect and significant user growth. This is a challenge for most L1s and L2s because [with] few exceptions, marketing in the crypto universe is beyond awful.”

His backing of Polygon is hardly surprising given the network’s rapid ascension this year. Formerly known as Matic, Polygon is a multi-chain scaling solution designed to make Ether-based transactions more efficient. As Cointelegraph recently reported, Polygon’s user base grew by 75,000 in just one week, highlighting growing demand for layer-2 solutions. The influx of users generated nearly $1 billion in volumes.

When asked about what made Polygon stand out versus other second layer scaling solutions, Cuban told Cointelegraph that he was “an active user,” adding:

“It is fast, it works well and most importantly their user base is growing exponentially.”

In terms of what Mark Cuban Companies brings to Polygon, the billionaire investor said:

“I can give them feedback on marketing and we are in the process of integrating polygon into lazy.com which we think will be very beneficial to creating a platform to extend NFTs and personal galleries.”

“It was so spectacular to know that the nuances of the industry, the tech and adoption we had figured out after months of grind, he was already thinking about those and had those questions in mind.”